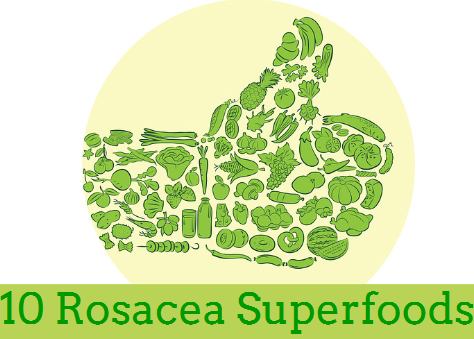 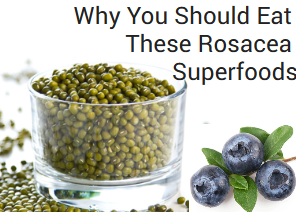 Article Objective: To highlight foods and drinks with strong active extracts that have a direct impact on rosacea inflammation, blood vessel health, vascular overgrowth and skin health.  These are collectively referred to as ‘rosacea super foods’ because they  have a significant positive impact on rosacea symptoms by acting on the cellular and genetic level of rosacea skin to reduce — and even reverse — inflammatory and genetic abnormalities associated with ocular and facial rosacea.  We will detail ten high impact rosacea foods, their mechanisms of action and how best to serve them for snacks and meals.