About Rosacea - Diagnosis, Signs and Symptoms

Rosadyn+ targets the root causes and symptoms of rosacea naturally from the inside. Risk Free, see a reduction in facial redness, flushing, breakouts and red irritated eyes in 6 months money back guarantee!
SHOP NOW

Finally a rosacea sensitive skin serum that helps with redness and inflammation but is also anti-aging and nourishing for your skin too! Rosadyn Reparative Serum topical skin care contains skin loving vitamins and nutrients that help to repair and strengthen your skin barrier, hydrating and moisturizing with powerful anti-aging enzymes even the most sensitive skin types can love.  Best yet, our repairtive skin serum is formulated with organic ingredients, no sulfates, parabens, phthalets, petroleum or added fragrance either!

Rosacea is a chronic skin disorder that affects the facial skin and eyes. It usually begins quite innocently as a mild flush across the nose, cheeks, chin, and forehead. During the early stages, this flush comes and goes, seeming to have a mind of its own. As the disorder progresses, facial redness becomes more intense, taking on the appearance of mild sunburn or windburn. In areas of facial redness, tiny broken blood vessels and red bumps may also become visible.

In the moderate to severe stages, facial inflammation usually intensifies, resulting in permanent redness, swelling, and burning sensations. In the most advanced cases, rosacea can cause facial disfigurement and disabling burning sensations.

According to the latest epidemiological studies, rosacea affects over 45 million people worldwide. In the United States alone an estimated 14 million Americans are afflicted with this disease.

Diagnosis of rosacea should be considered when:

Secondary Signs:burning or stinging, swelling and dry appearance, may also develop but are not diagnostic.

Rosacea: The Severity Scale of Rosacea

Rosacea normally advances in the same generalized fashion: In the beginning rosacea symptoms usually starts out quite innocently as a mild flush across the nose, cheeks, chin, and forehead. As rosacea progresses, the hypothalamus, an area of the brain that regulates many important bodily functions, becomes overactive. A ‘sensitized’ hypothalamus triggers nerve activity and hormone release, which in turn, accelerates all rosacea symptoms. These changes usually occur in stages:

Frequent bouts of facial flushing. At this stage, facial redness from the flush is very brief and immediately disappears after the trigger is over. For example, a short term flush brought on by a warm environment, exercise, facial cleansing, overheating, or embarrassing situation, can all be categorized as pre-rosacea flushes. rosacea skin closeup

Abnormally long periods of facial flushing The mild stage of rosacea begins when the facial redness induced by flushing persists for an abnormal length of time (usually a half-an-hour or more after the trigger).

During this stage, many rosacea sufferers also report that their facial skin has a healthy-looking glow to it. mild rosacea

Persistent redness that lasts for days or weeks. The moderate stage of rosacea begins when the facial redness persists for days or weeks – often becoming semi-permanent in the central areas of the face such as the nose and cheeks. This results in a generalized ‘sun-burnt’ or ‘wind-burnt’ look.

In facial areas where chronic flushing or redness is intense, swelling and burning sensations may also occur. A significant number of patients also report outbreaks of tiny red bumps during this stage. In most cases there are prominent areas of dilated blood vessels in facial areas where flushing is the worst. Rosacea How To Guide

The result is skin that is in a chronic inflammatory state. This in turn stimulates the growth of new vessels to handle the increased blood flow, and the fusion of pre-existing damaged vessels. Both of these changes, in turn, worsen the entire vascular disease. The damaged and dysfunctional facial blood vessels can also contribute to swelling, inflammatory papules and pustules.

✔ The appearance of mild sunburn or windburn occurs

✔ Swelling occurs in the cheek and nose area.

In severe rosacea, the uncontrolled flushing leads to structural damage,

which contributes to the inflammation, which in turn further stimulates the flushing.

This is a vicious cycle that is difficult to break because permanent damage has now been done,

✔ An increase in papules, pustules and the appearance of deep inflammatory nodules.

Rosacea is a complex disorder and no two people have exactly the same reaction to rosacea treatments. What feedback from thousands of our customers has made clear, however, is that the response time to Rosadyn+ varies with the severity of their rosacea, general health, diet and lifestyle. This said, we have customers with mild rosacea who saw a minimization of their flares, facial redness and symptoms after six weeks of Rosadyn+ while those with more severe cases needed three-to-six months to ultimately break the chronic inflammatory cycle of rosacea.

Because the time to achieve results can vary significantly, we offer a generous, unprecedented 90 day, money-back guarantee on our oral nutraceutical limited to 3 bottles (90 days) to give you ample time to allow Rosadyn to work for you. All we ask is that new customers use that full 90 day risk-free time window to fairly evaluate the rosacea-fighting power of Rosadyn+ and avoid the common mistake of abandoning treatment prematurely, particularly after just one month.

*90 day gurantee – supplement only – 3 Bottle Maximum, does not include other products, Supplements only 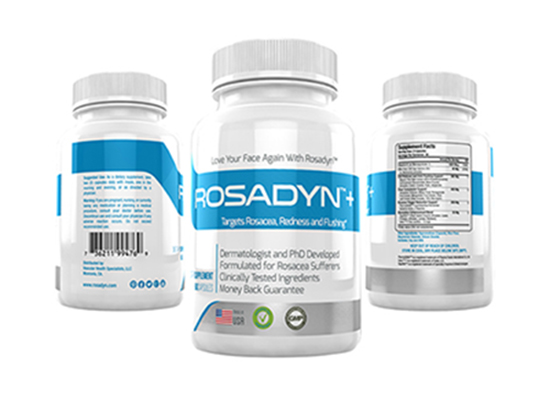 Calms Facial Redness
while soothing and Moisturizing your skin 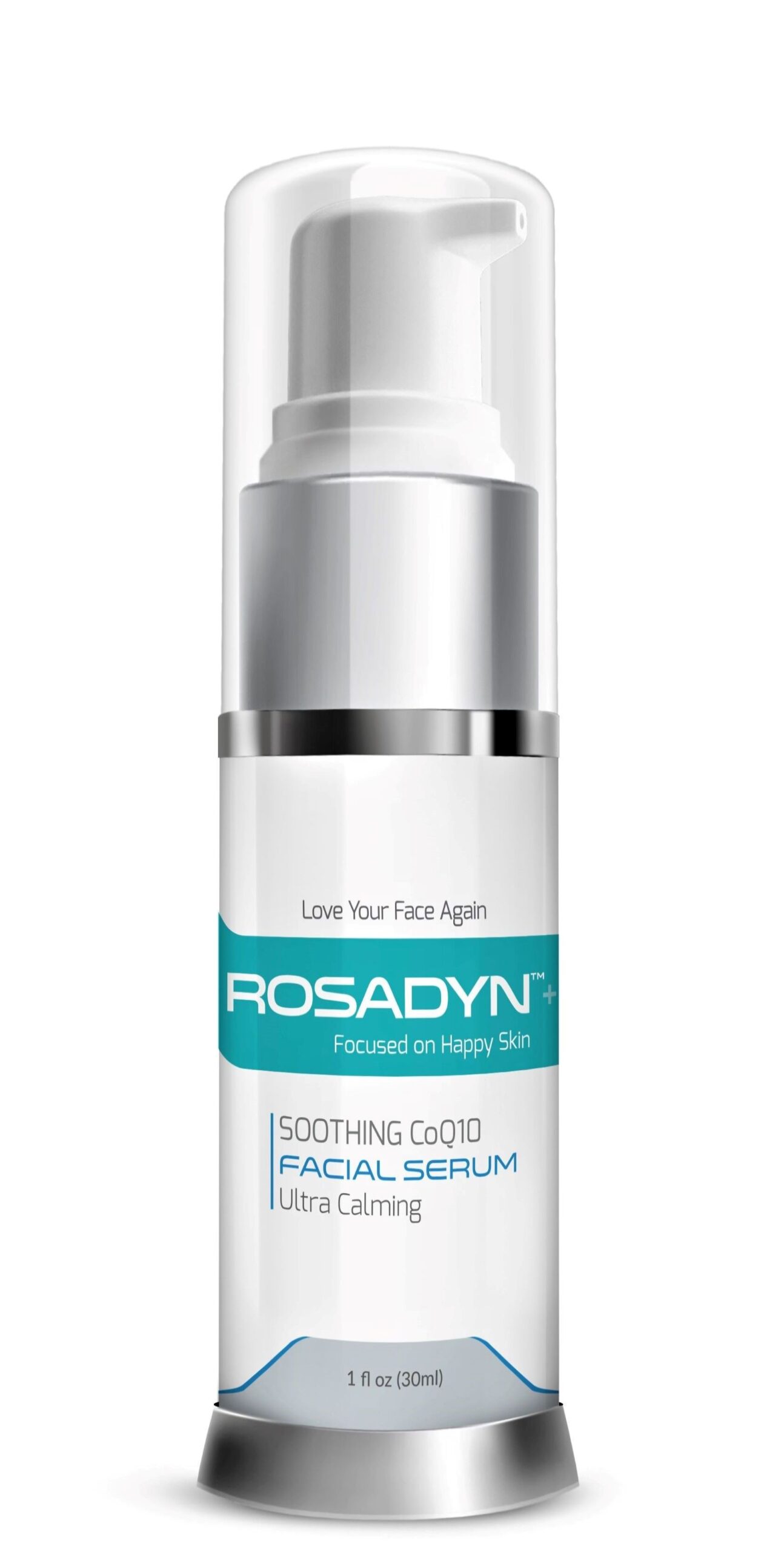 with Hyaluronic Acid and OptiMSM

Bundle Our Rosacea Skin Care Products and Save!

Combine Products and Save!

Be sure to frequently check out our blog. We love sharing the latest news, helpful tips cool product reviews, latest research and occasionally inspirational stories from our rosacea family.

Announcement: CORONAVIRUS (COVID-19) We know that the many of you are concerned about Coronavirus (COVID-19). We at Vascular Health Specialists - makers of Rosadyn, want you to know the health and safety of our customers and employees are our top priority. We are...

END_OF_DOCUMENT_TOKEN_TO_BE_REPLACED 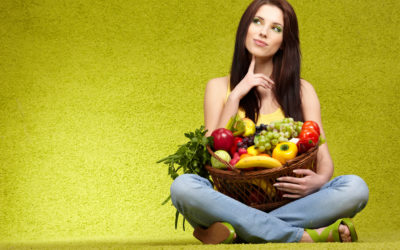 Summer along with weather changes can cause your rosacea to flare up.  With UV Rays and heat, you have a variety of external options to address the suns rays from sun protection hats and clothing, sunscreens to Rosadyn+ natural ingredients that help with strengthening...

END_OF_DOCUMENT_TOKEN_TO_BE_REPLACED

Reduce Post-Meal Facial Flushing with this One Important Tip

END_OF_DOCUMENT_TOKEN_TO_BE_REPLACED 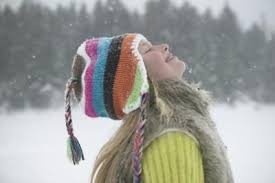 Objective: The purpose of this article is to  discuss why most rosacea sufferers flare during the harsh environment of the winter. We are highlighting a skin care barrier cream for Rosacea,  that protects the skin from environment-induced flushing, skin inflammation...

END_OF_DOCUMENT_TOKEN_TO_BE_REPLACED 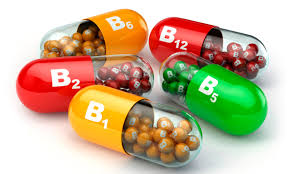 B-Vitamins Common Cause of Skin Breakouts and Redness

The purpose of this article is to highlight the fact that B Vitamins and B Vitamin Complexes can contribute to acne rosacea, facial redness, flushing and even trigger acne in non-rosacea sufferers.  B Vitamins are one of the top selling vitamins due to their many...

END_OF_DOCUMENT_TOKEN_TO_BE_REPLACED 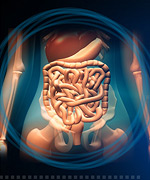 [message_box title="Article Objective" color="red"]The purpose of this article is to highlight the ability of new, specialized probiotics to reduce systemic inflammation, inflammatory immune cells and dilator hormones that cause rosacea symptoms and trigger rosacea...

END_OF_DOCUMENT_TOKEN_TO_BE_REPLACED 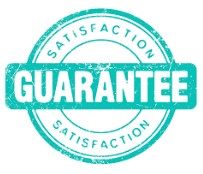 Money Back Guarantee Give Rosadyn+ Oral Nutraceutical 90 days to see a difference in your rosacea  or we will refund your purchase..Less S+H Return the bottles !
* 90 day  supplement Only Guarantee -  3 bottle limit, does not include other products, Supplements only.
*Skin Care: 30 day guarantee