Could a GI Disorder be Triggering a Rosacea Flare? 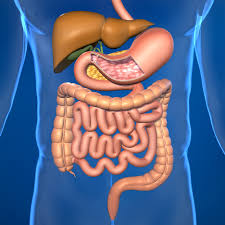 [message_box title=”Article Objective” color=”red”]The purpose of this article is to highlight three common gastrointestinal disorders that often have a profound affect on the severity of rosacea symptoms.  Inflammatory bowel disease, celiac disease and acid reflux disease are often overlooked when it comes to rosacea treatment even though they may be the root cause of many rosacea symptoms and triggers.  These gastrointestinal disorders (GI disorders) are treatable and after treatment rosacea for some can go into remission.  It is important to see a GI specialist if you believe you have disorders of the stomach, intestine or large bowel.[/message_box]

While many people battle minor GI disorders occasionally or on a daily basis, there are only three known — to date — that have been clinically proven to cause rosacea flares and rosacea progression. 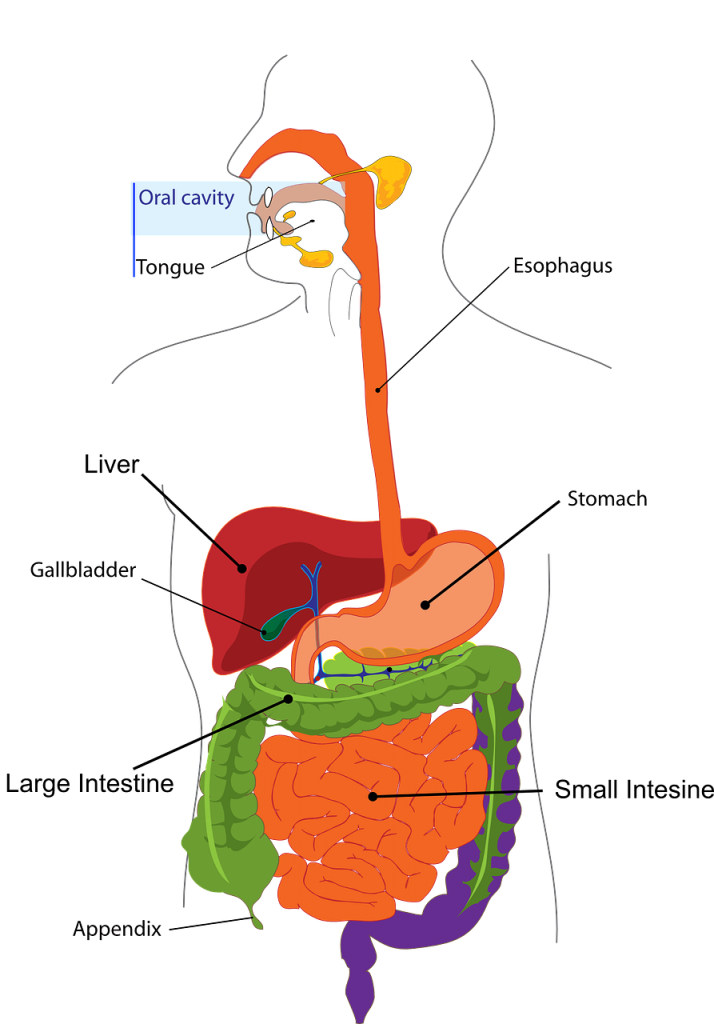 Symptoms of Major Gastrointestinal Illness To Look Out For

Rosacea is more than skin deep!

While some rosacea is caused by GI issues, some can be caused by other dysfunctions, medications, or aggressive skin treatments and damage.  Some other diseases mirror rosacea symptoms too.  This is why, a proper diagnosis by a medical professional can help you start going down the correct path to healing.

Thank you for sharing!